From our hands - healthy food and traditional delicacies.

A distinctive feature of “Javinė” is that almost all products are baked according to the original recipes developed by the company, without the use of synthetic additives and preservatives. New products – dry breakfast “Smaližiams”, corn sticks “Javinukai”, bread scones “Duoniukai” – are prepared without yeast and avoiding the traditional baking process. These are new generation products that, thanks to advanced technology, retain all the most valuable natural properties of grains and most of the trace elements.

We never violate our main principle – we will not change the high quality of our products in order to offer them at the most reasonable price. 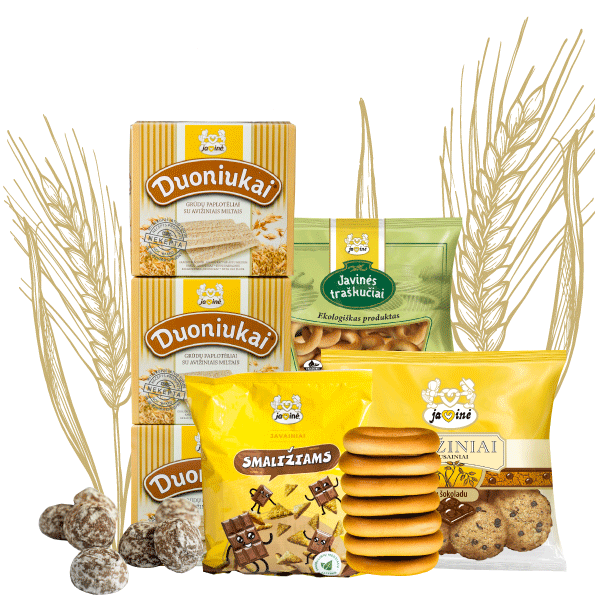 About the name of "Javinė".

The name of UAB “Javinė” has an interesting meaning. Javinė – the deity of grain – in many places, e.g. In Western Lithuania, the so-called Rygiu Boba lives in a grain field. It is the guardian of the grain field, protecting it from damage. It greatly affects the yield sorghum of crops. She was most often imagined in the form of a woman. W. Mannhardt collected considerable data about the deity living in the corn field in Lithuania. In the dictionary of J. Brodovskis (1730) – “Jawinne” (Javinė). M. Stryjkovskis’s chronicle (1582) mentions “Kruminie przyszny warpu”. Since “bells”, her character would rather refer to a deity of yield than of bushes or forests. Latvians still have “krūmu mate” (mother of bushes). Besides Javinė, Krūminė and Rye Boba, Kupolis, Kukolis and Kuršis are also worth mentioning.

This grain deity was not one universal for all fields: each field had its own separate grain deity living in it. At the end of the harvest, the last uncut handful was left to her as a thank offering. The last foot was tied to resemble a woman’s figure. Rituals and divination are associated with the last foot (“boba”). He is ceremoniously brought home  for (“guest”). Here he is doused with water; everyone dance a little with him. It is planted behind a table. A rooster was slaughtered for graduation feasts (the rooster is the embodiment of fertility). In ancient times, Javinė, or Rye Boba, was imagined to be only good: farmers did not get anything but good from it. 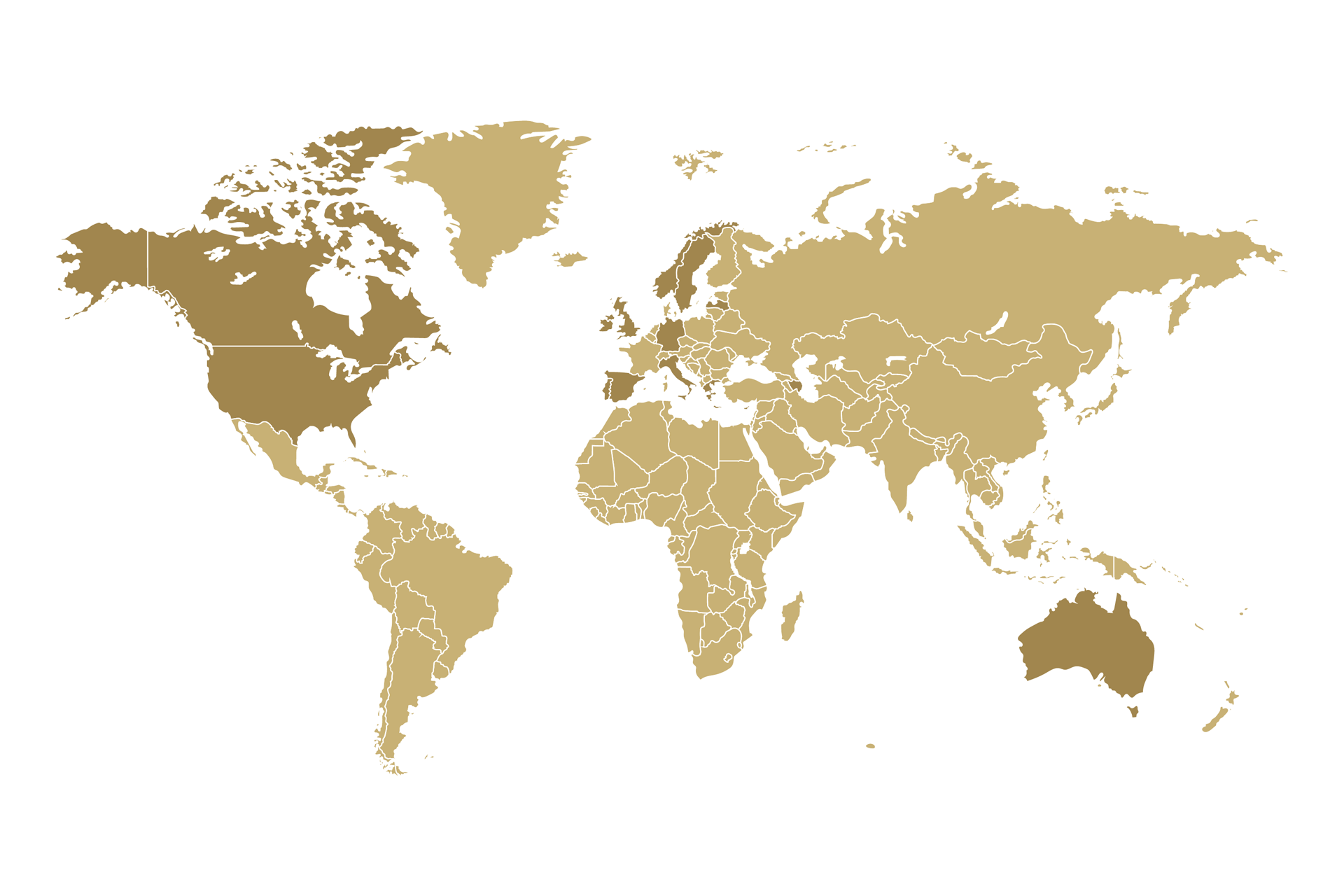 Užpildykite kontaktų formą ir mes su Jumis susisieksime! – Fill out the contact form and we will contact you!

The company was registered in 1994. 9th of March In the Klaipėda branch of the Register Center of State Enterprises